As part of my research there will be a chance for GWP residents to tour Diamond Light Source, the UK’s national synchrotron science facility.

This is an amazing opportunity to see inside the giant machine that speeds up electrons to near light speeds so that they give off a light 10 billion times brighter than the sun.


After the tour I’ll lead a discussion on themes and concepts for the GWP public artwork.


There’s no charge, but booking is essential due to tour size limit. 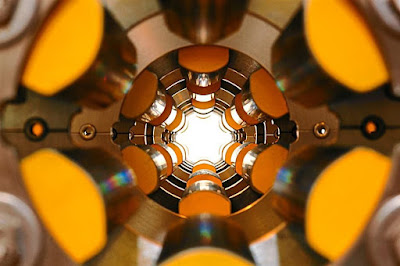 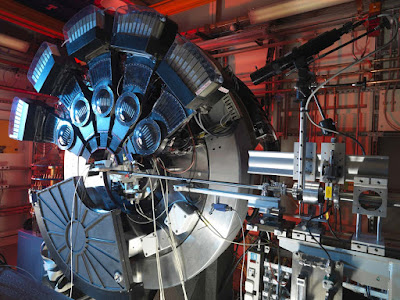 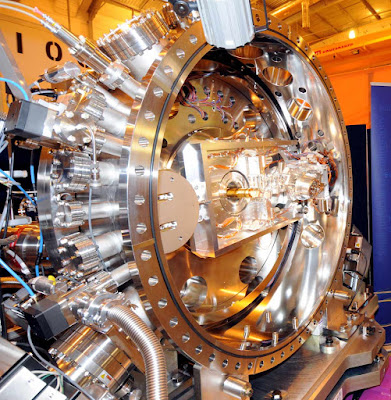 Booking essential!    Please call/text or email me to secure a place.
Posted by Michael Condron at 14:00 No comments: 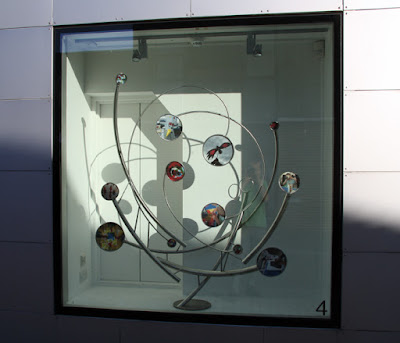 I’d like to start working with a group of residents for a piece of public art that will be sited near the Northern Neighbourhood Community Centre.

Please see below for details...
My outline plan is to:

Throughout this process I’ll be developing sketch ideas for our public artwork, and we’ll be discussing those as things progress.

I’ve met some of you at various events over the summer, and now’s the opportunity to “sign-up” for these sessions.

Please RSVP as soon as you’re able, as I will need to book the community centre. 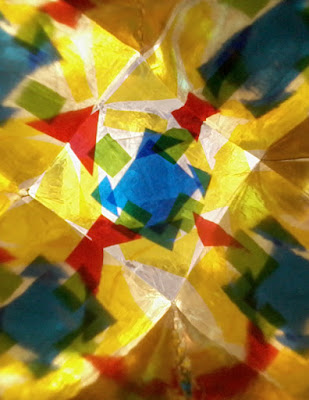 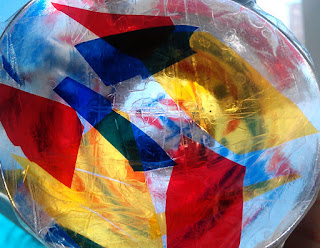 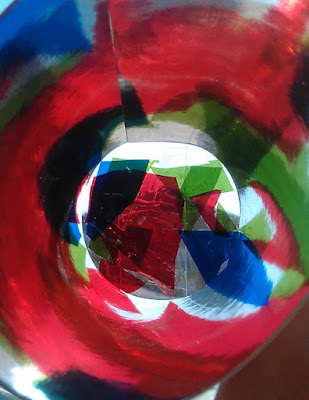 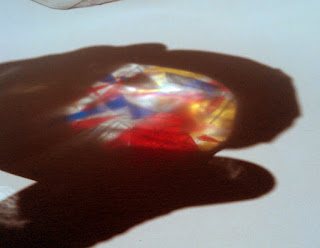 Posted by Michael Condron at 17:13 No comments:

Today Rachel and I enjoyed an inspiring tour of the Culham Centre for Fusion Energy led by Susan Hayward.  It was good to discuss some of the physics and technology behind their nuclear fusion experiments and also energy and its supply in broader terms.

It's an amazing place, and the images I'd seen prior to the tour had focused on the vacuum chamber where the plasma is created, and I hadn't grasped the extent of the surrounding equipment.  We couldn't go into the hall, but there's a scale model in the visitor area (see the little man for an idea of scale):


We did get a look around other areas though, which included various pipes, lasers, cabinets of computers, cables. and a massively weighty door...


Sue explained that a significant factor in making JET such a lasting success has been the addition of mechanical prosthetic arms ( they did impress upon us not to call them robot arms, but it's hard not to). 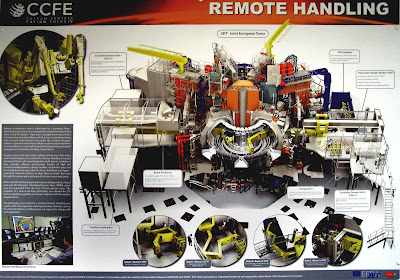 The kind of snake out of slots in the wall, and the operator can repair/measure/check/clean the interior of the vacuum chamber without the delay and risk of sending a person in.

At the end of the tour was a series of photos showing the evolution of JET as various upgrades were developed and added: 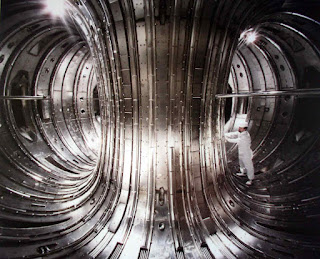 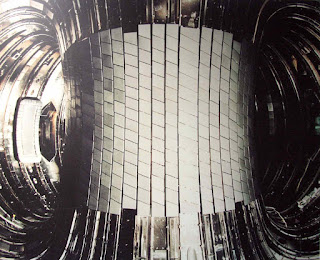 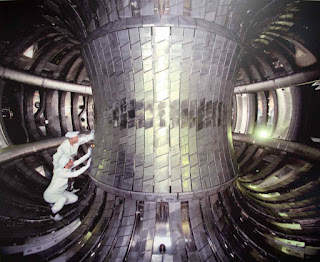 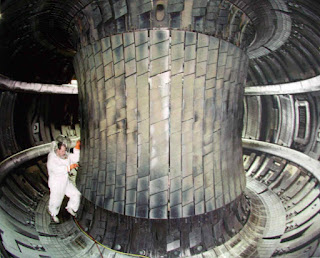 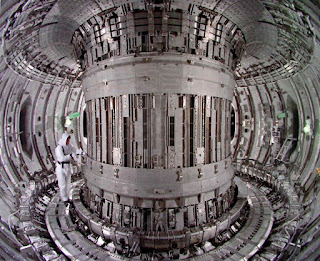 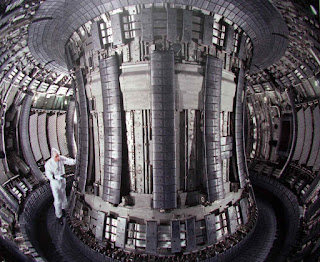 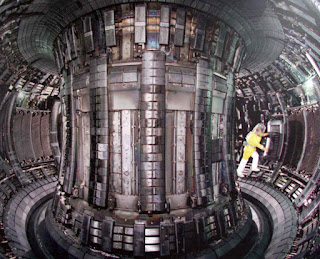 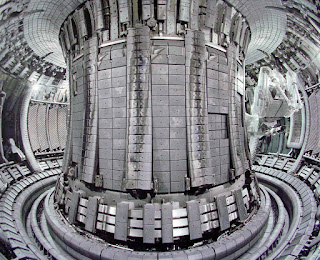 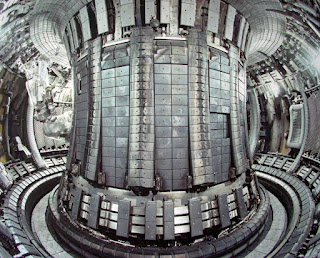 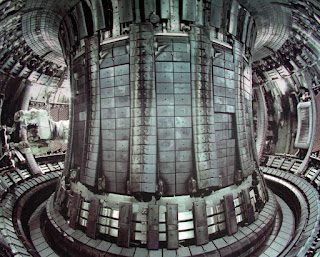 Interesting how it starts as a fairly ideal geometrical form, becoming more armoured and heavy as the improvements accumulate.

Posted by Michael Condron at 09:00 No comments: